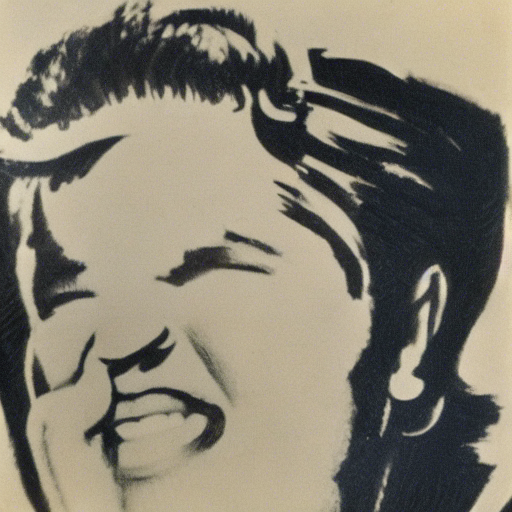 After watching the movie, I searched for any videos comparing Austin Butler’s performances with Presley’s real ones. I should have realized that there was a lot riding on the idiosyncrasies of Presley’s movements during each of his milestone events—Elvis was known for his movement, after all. It was fun enough to see Baz Luhrmann and Austin Butler’s recreations of iconic moments. The odd gesticulations of Elvis’s arms during “If I Can Dream” were the easiest to enjoy comparing and contrasting with Butler’s imitations.

But what was most haunting was Butler’s performance of “Unchained Melody”, where during key lyrical points (“… I need your love”), Butler’s Elvis looks up to the camera, clearly recognizing a large-but-criminally-unexplored theme presented by the film’s Colonel Parker: That Elvis was entranced by his love of the audience, which overpowered his love of others. This type of pseudo-psychology works well for a grandiose film like this, and in a simple couple of looks from Butler’s Elvis during the last performance, it proved its own point.

In reality, Elvis did not look up from the piano during these lyrics; these changes by Luhrmann/Butler are glaring, especially if the film’s creators were fully aware that someone on YouTube would make such comparison videos. These performance changes were thus such explicit markers of intention to bend reality to fit the film’s own conception of Elvis’s psychology, that it only helps validate the countless changes to history the movie made preceding “Unchained Melody”.

Luhrmann’s thesis: Nothing stands in the face of a good story. Elvis is rightfully a tall tale based on Elvis’s life to produce a legend out of a man. The same legend that has kept people obsessed over over 40 years already. Imagine if you’re grandpa told you a story about his life: He’d gloss over the boring parts or the not-so-endearing parts, and even compress separate parts of his life into one just to make the story even better. If someone wanted a true-to-life biopic of Elvis, just go read the many books and documentaries about him. But Luhrmann’s goal was to re-inspire the notion that Elvis was indeed a demigod of popular American music during the mid-1900s, and inspiration doesn’t need facts but really good-feeling notions.

The fatal vulnerabilities of demigods tend to be their most endearing traits. To create a narrative that “Elvis loved his fans too much” created a legend that performed their very best to the very end, even when his life and health fell into mediocrity.

Elvis is not a great movie, but it sometimes stumbles on greatness by updating the Elvis story with a modern tall tale.