Attempting to fix slow growth in the garden

When I first took a look at the garden in our newly rented house, I expected the plants to be affected by too much shade and a ground aspect that pointed away from the most sun exposure. I also assumed that a few heavy amendments to the dirt would be enough to make living soil. I was wrong on both accounts.

The dryness of Susanville’s high desert climate more than made up for the tall pines that shaded the garden after 6 or 7 pm. After two times a day of watering, I could put my finger a couple inches into the soil and feel only dry sand. And speaking of dry sand: Over a dozen bags of Harvest Supreme soil amendments couldn’t turn my dirt into anything other than. We mixed the bags into the first six inches of topsoil. After a few days of watering, the material packed down, and it looked as if I just had a browner color of caked sand. Water wasn’t absorbed, and was instead wicked off into the walkway.

Because of these factors, the carrots and more than 70 percent of all the seeds did not germinate. It took weeks for the spinach to become visible. Only one eggplant seedling came to fruition.

It’s funny that I read gardening books, and right when I start gardening, I completely ignore them and try to do improvise what would appear to work for garden, but might not really. After these dismal results in July, I started reading up on what plants like carrots and spinach might need to succeed in these beds. One thing emphasized for the carrots was a lot of water. This is when I started sticking my finger into the soil and realizing we weren’t nearly watering enough to make up for the the 95+ degree heat the past month, and the terrible water absorption capabilities of our amended soils.

Lastly, I asked my girlfriend and landlord, who both water the garden while I’m away, to be much more aggressive with watering the plants. I let them know that the water wasn’t actually penetrating beneath the first quarter inch of sand, and that the carrots will have a hard time if they don’t get enough.

Within a week of these changes, my next round of seeded carrots succeeded in germinating, along with a few more eggplants and beets. I’ve also planted basil and onions, which have shown themselves recently as well. While not a full success story—I’d like to eat these veggies sooner or later, and it’ll be a bit before that—I am glad that a few basic changes, or adaptations, to the garden allowed it to at least start seeds much more effectively than a month ago. As a beginner gardener armed with only books and the hearsay of locals, every week of seeding and gardening has been a fundamental lesson in the caring of plants. 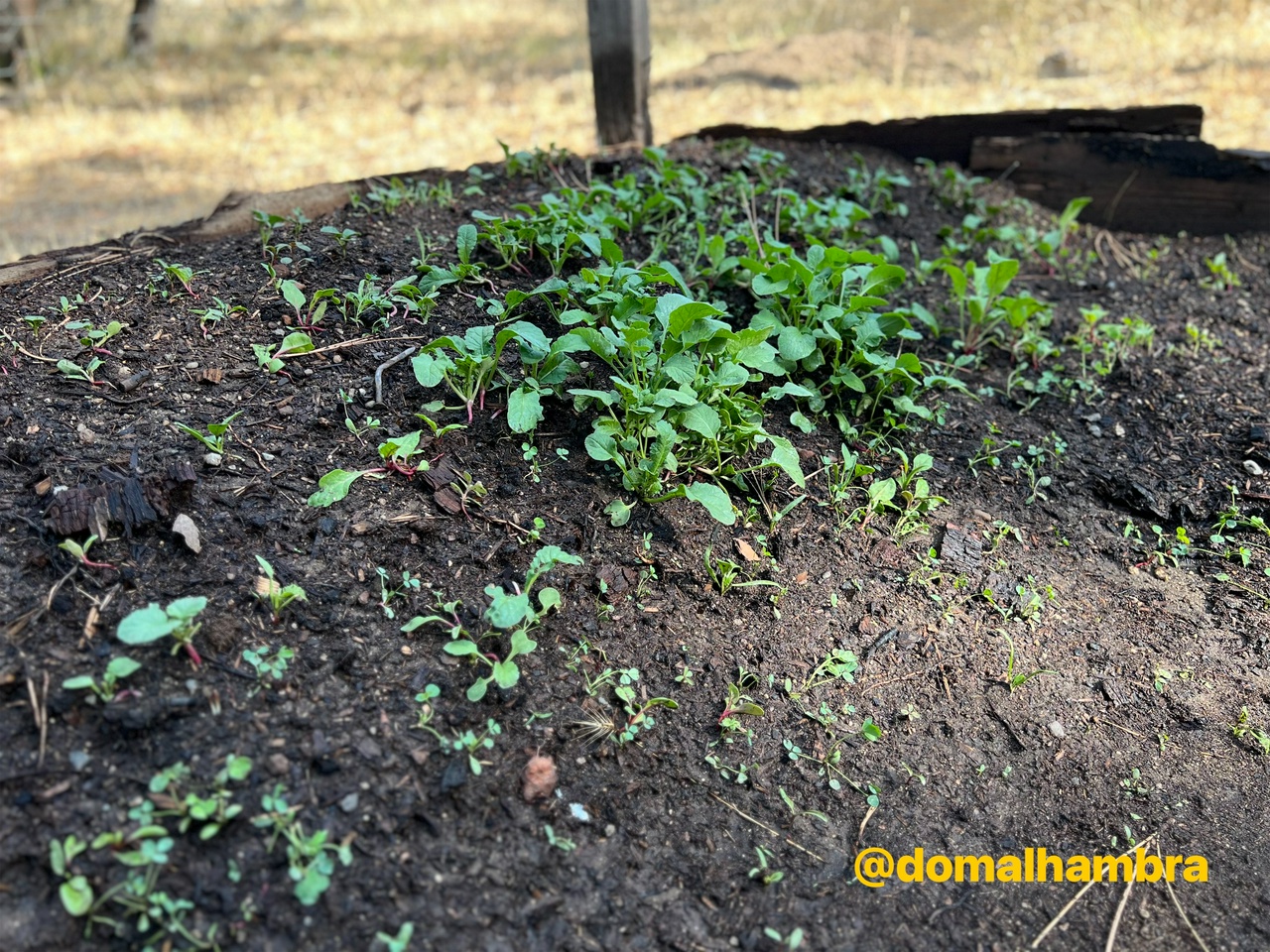 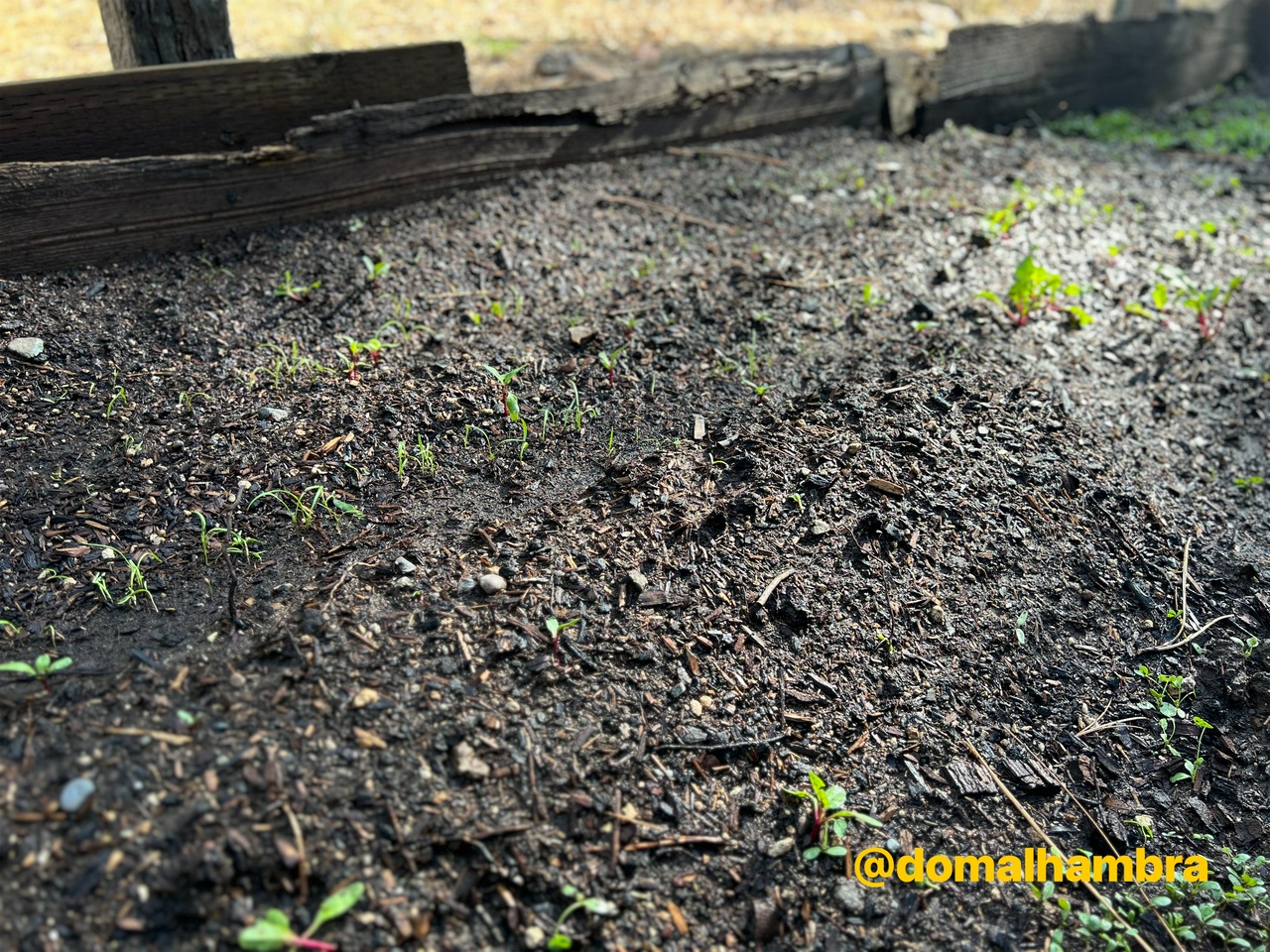